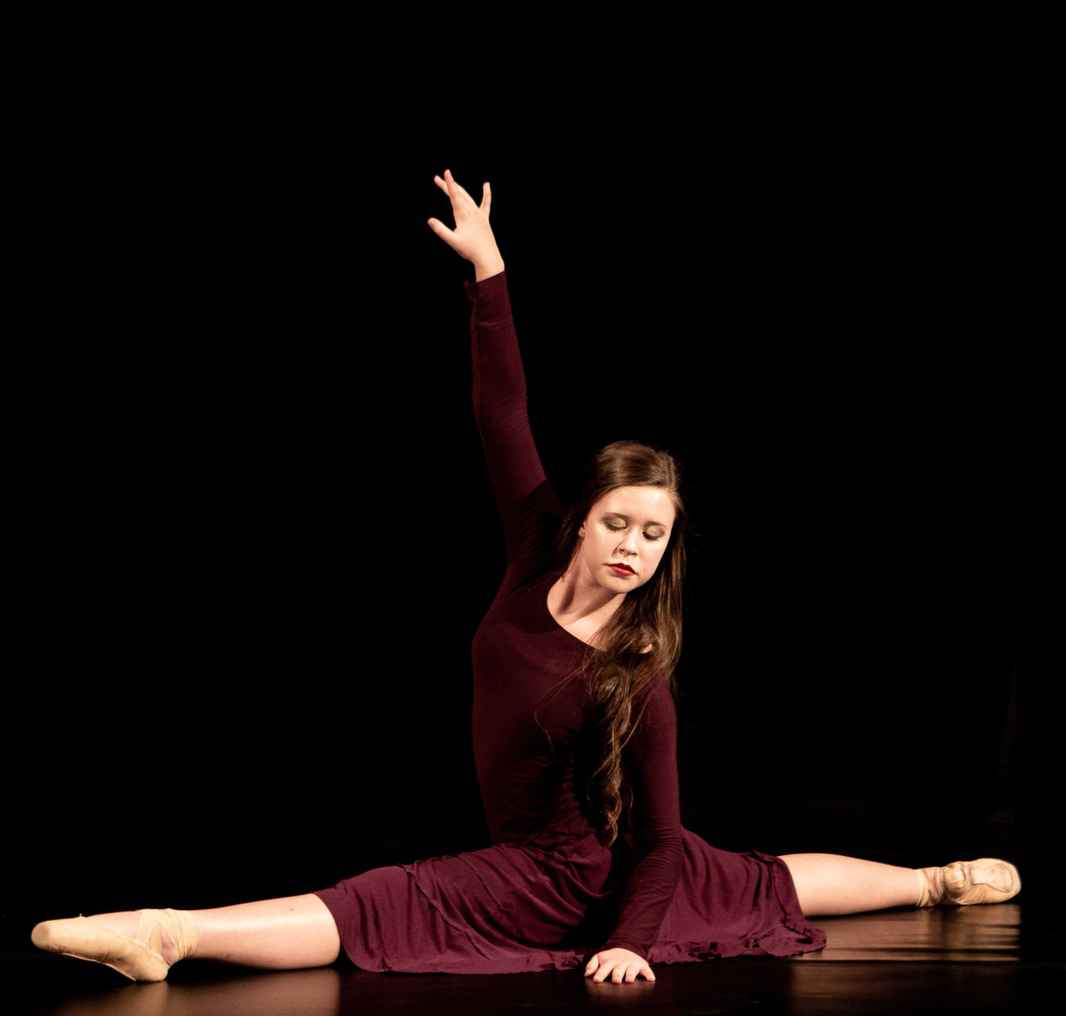 Married into the family of Judah to his oldest son Er, Tamar finds herself widowed twice due to the wickedness of her husbands. Cultural law, which both protects her future well-being and provides heirs for the family, is neglected when Judah fearfully denies her the marriage to his third and youngest son. He sends her home to her father's family, saying he will call for her when his remaining son is older, but as time passes it becomes clear that he has left her to live out her life as a widow.

In her desperation, Tamar disguises herself and deceives Judah into unknowingly providing her an heir himself. He promises her a young goat as payment but offers his identifying staff and signet as a pledge. Later, when he cannot find her to give her the goat, he is ashamed and keeps quiet about the matter - his staff and signet gone.

Time passes and her pregnancy is discovered, inciting the outrage of the community and of Judah himself. But when she presents his staff and signet to him, he declares her "more righteous than I" because he had refused to provide for her.

Tamar's story happens at an interesting point in Judah's life. He has already conspired with his brothers to sell their younger brother Joseph into slavery, and allowed his father to think the boy was killed by a wild animal. But he has not yet been reconciled to that brother, received forgiveness, and seen that what they had intended for harm, God worked for good.

He's in the in between, carrying a dark secret for years and probably trying to put it behind him. 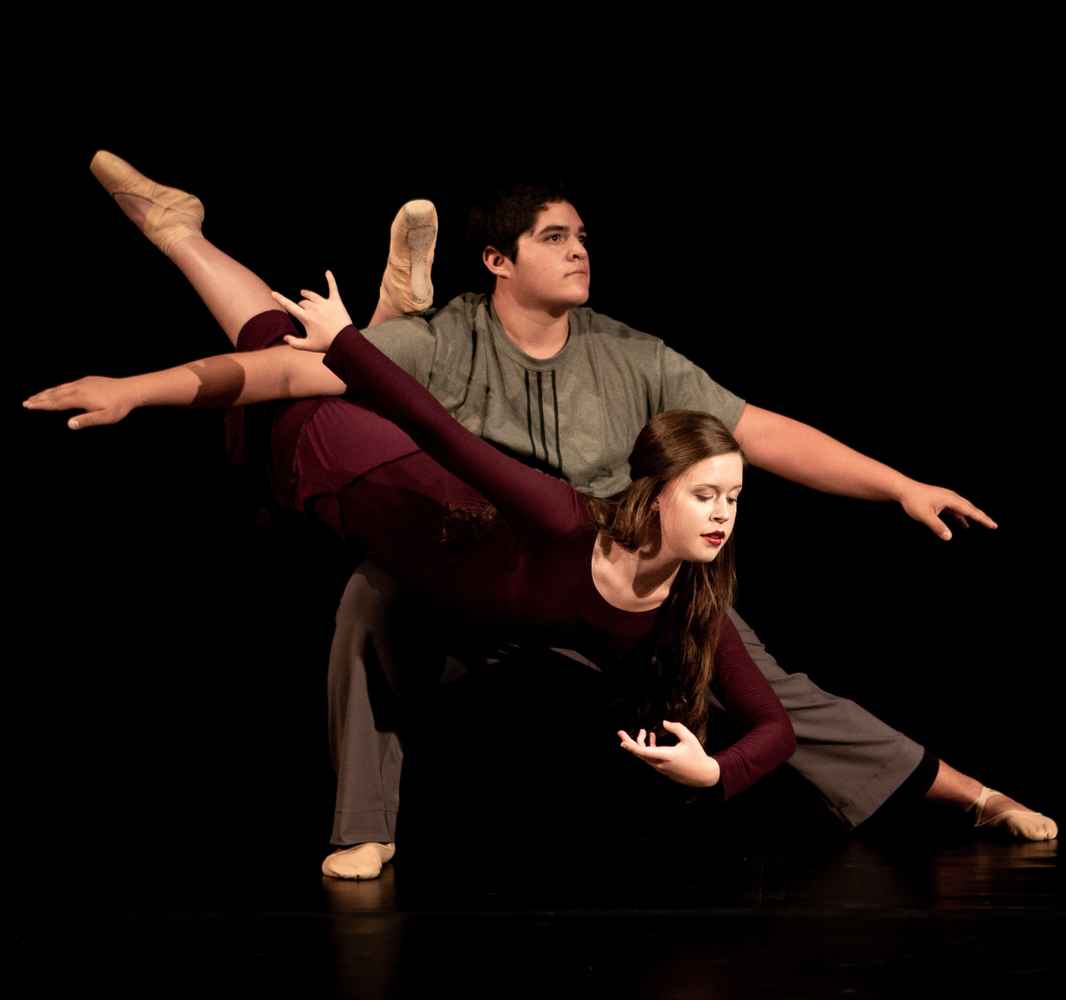 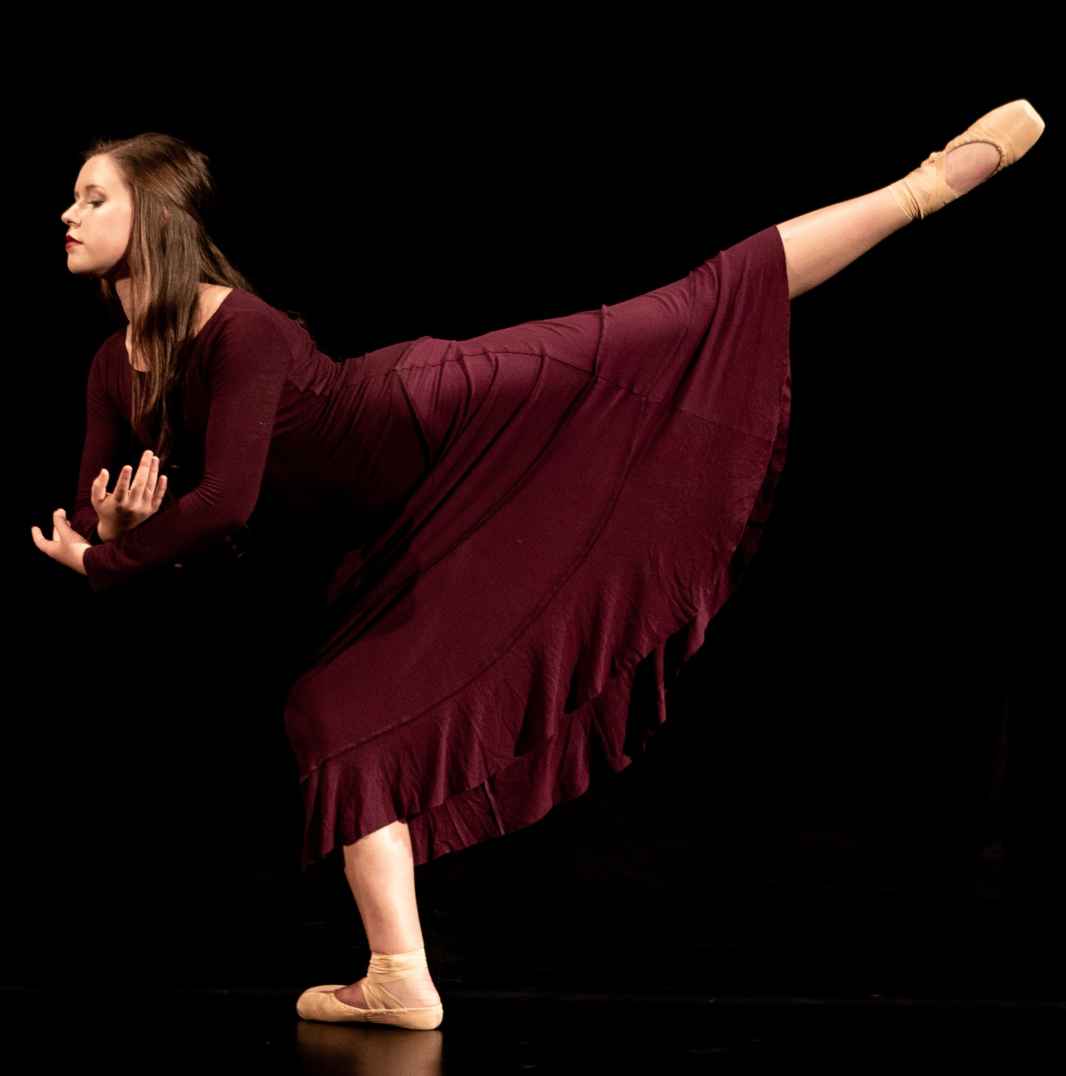 When I think of how God weaves together the lessons of our lives, using experiences and circumstances to show us His truth, it makes me wonder if Judah's story with Tamar didn't prepare him in some way for his reconciliation with Joseph in Egypt. How he may have appeared before that Egyptian grain giver with more humility, because his pride had already been broken. He had been shown his own selfish character and received mercy... mercy enough to give mercy in return. He is now protective of his youngest brother Benjamin and concerned for the heartache of his father Israel, revealing a decidedly different Judah than the haughty, jealous one who sought to profit from his brother's enslavement. He is made new.

← BACK TO BLOODLINE OVERVIEW