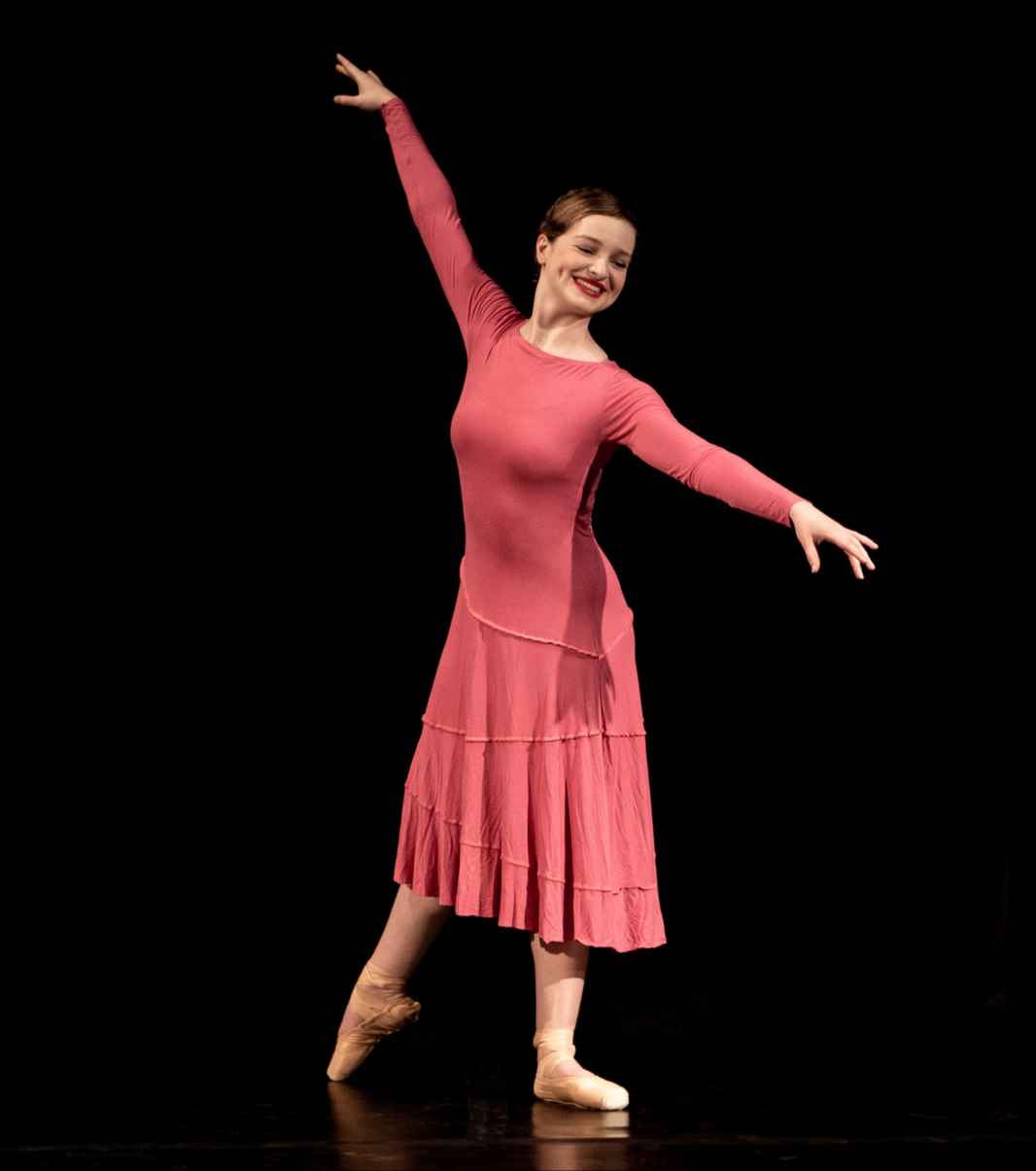 A Moabite by birth, Ruth is married into an Israelite family sojourning in her native land.

Tragically, her father-in-law and his two sons die, leaving behind their three widows - Naomi, Ruth, and Orpah.

Naomi decides to return home to Bethlehem, and tells her daughters-in-law to return to their families. Orpah agrees, but Ruth clings to her mother-in-law, and declares,

"Where you go, I will go. Your people will be my people and your God, my God."

When they arrive in Naomi's homeland, Ruth attempts to provide for them by gleaning in the barley and wheat fields. She finds favor with a landowner named Boaz.

One night, prompted by Naomi, she visits him at the threshing floor, where no woman is allowed. She is asking for his protection and showing her willingness to be his wife.

Boaz agrees, but there is a closer Kinsman Redeemer who must renounce his right to Naomi's land and husband's inheritance before Boaz.

So the next day he greets the relative at the city gate, and shrewdly convinces him to renounce his claim. With the relative's sandal sealing the agreement, Boaz redeems Naomi, her inheritance, and the widow Ruth, offering her a new life and a future. 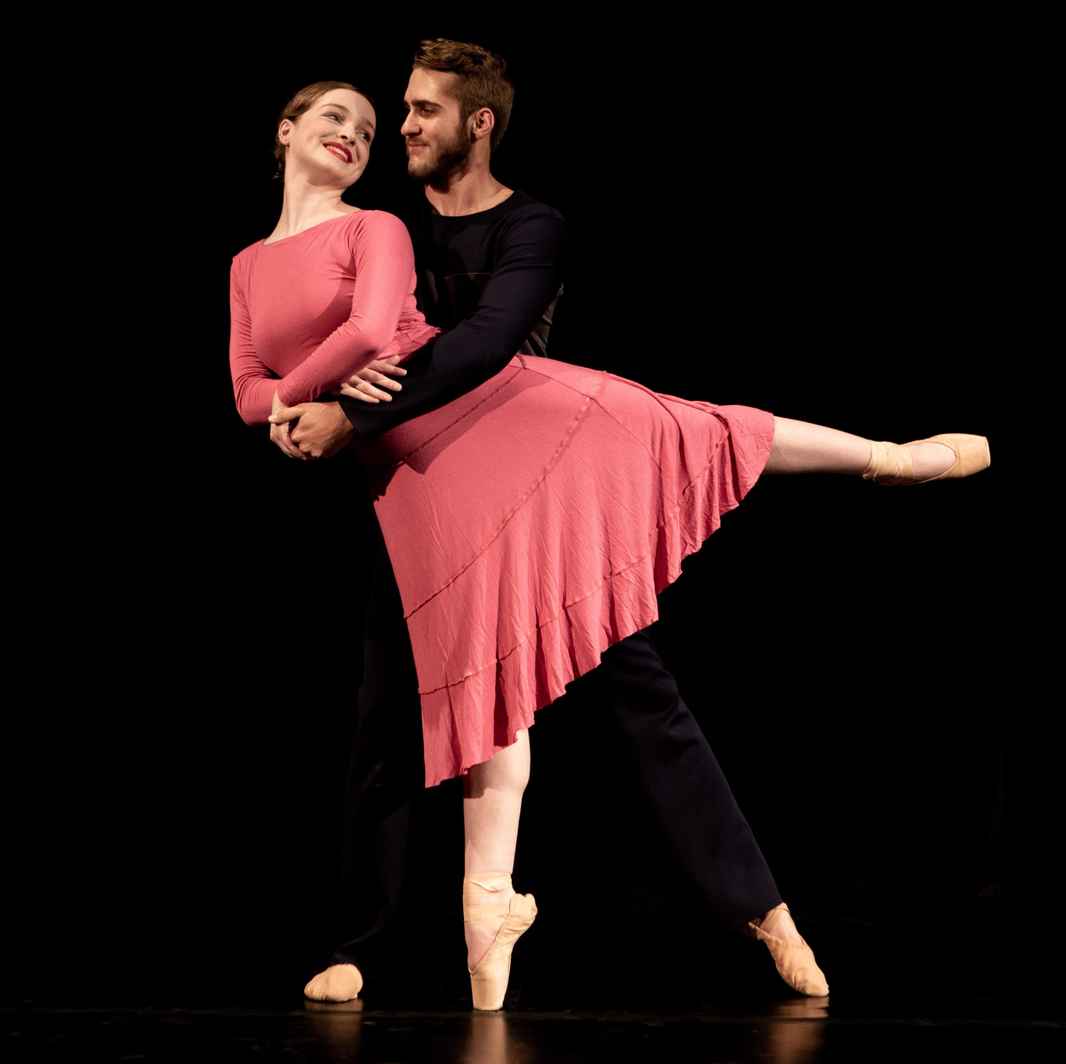 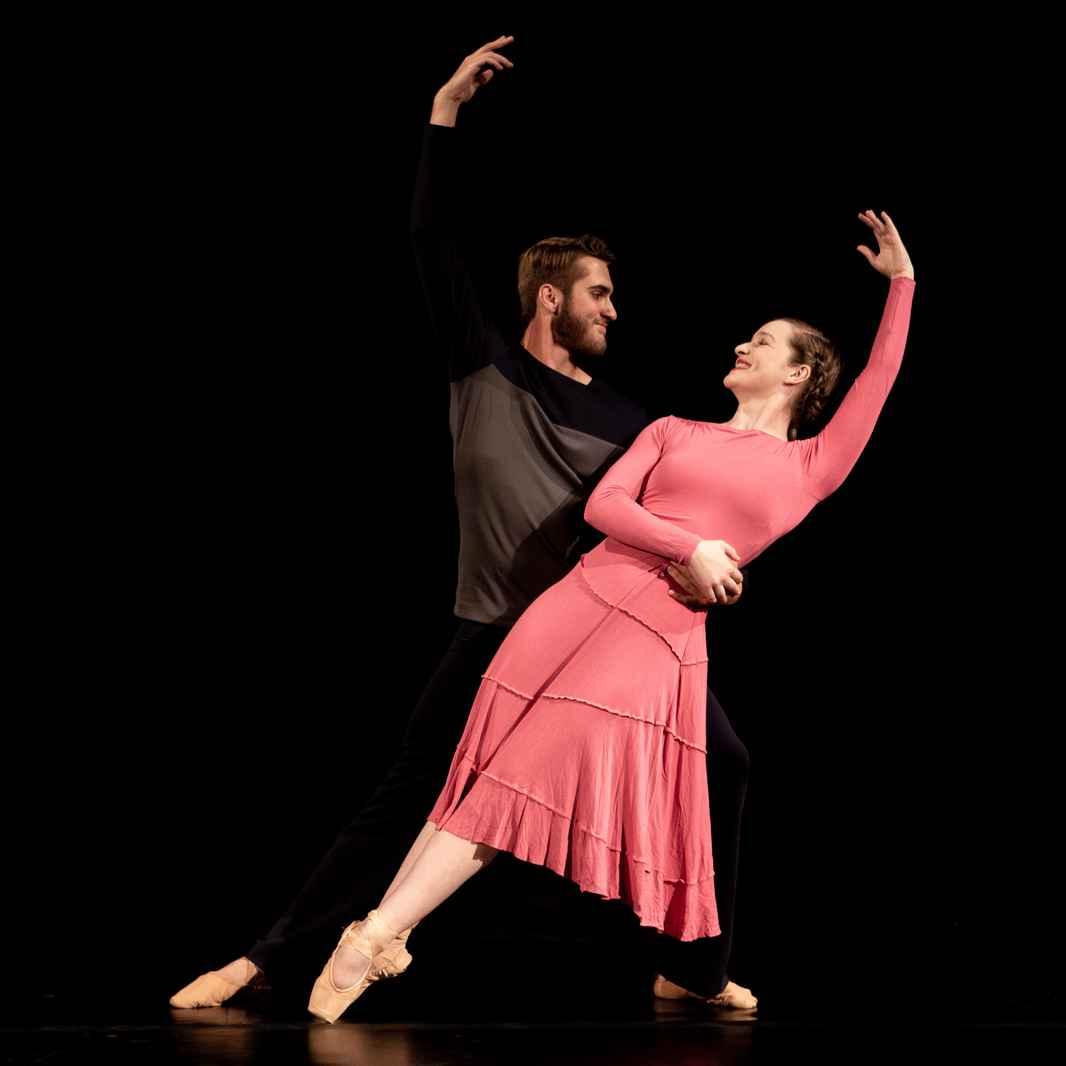 Boaz's marriage to Ruth does more than provide a husband for her. It redeems what was lost. It restores what had been forfeited. It sets things right again.

Christ's work for His bride the church is the same way. It reunites what had been broken. It mends. It recreates. It breathes hope into hopelessness. It gives life and joy where there was only death and sorrow.

Ruth and Boaz have Obed, the grandfather of King David, who takes, as his own, Bathsheba - the wife of Uriah.

← BACK TO BLOODLINE OVERVIEW