WHO WILL PLAY FATHER CHRISTMAS?

The Doxa Kerusso ensemble and select dancers from Doxa's studio levels present this whimsical tale based on C.S. Lewis' beloved novel: The Lion, the Witch, and the Wardrobe.

To jumpstart Paramount's World Mission Offering campaign this year, three Paramount Pastors are vying for a cameo role as Father Christmas in this production. Pick your favorite, and give generously to the WMO in that candidate's name! Only gifts given by Thanksgiving Day will count! The candidate with the most funds raised in their name will perform alongside Doxa Kerusso in The Lamp Post.

1
Pick Your Favorite Candidate
2
Give to World Mission Offering
3
Put Their Name on Memo Line
4
See the Performance Dec. 4th 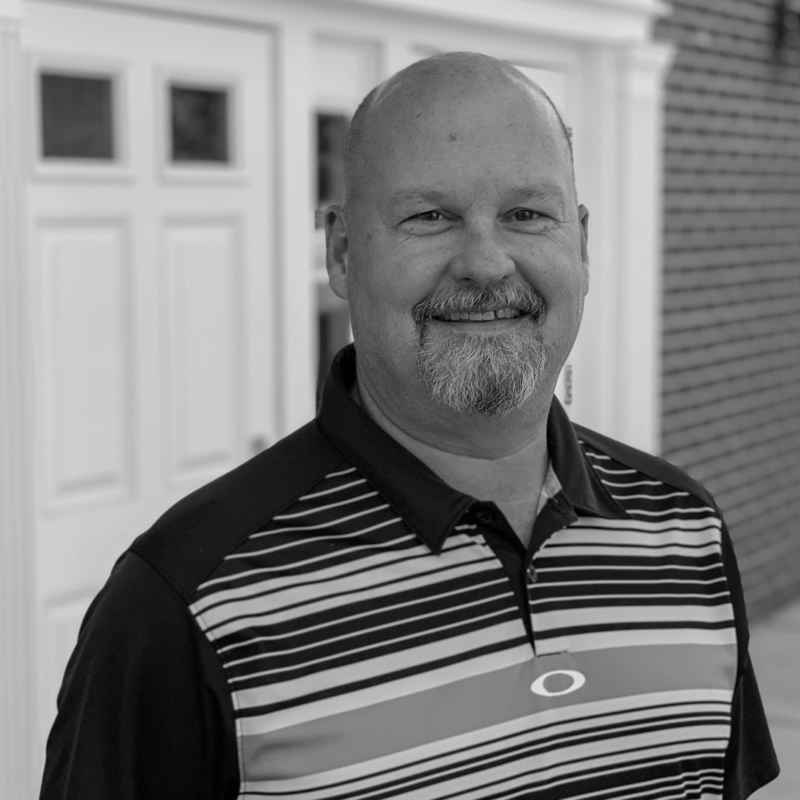 Pastor David has been all over the globe, seeing new places and trying new foods...though he knows to steer clear of the White Witch's Turkish Delight! He is always up for a new adventure, and cheerfully agreed to be a candidate for the Father Christmas role. Known for his natural warmth and joy, Pastor David is sure to have this jolly character in the (gift) bag. But since this is a ballet and no talking is allowed, his cheerful spirit will have to be enough to carry the scene!

Vote for Pastor David by giving to the World Mission Offering fund today and putting DAVID in the Memo line. 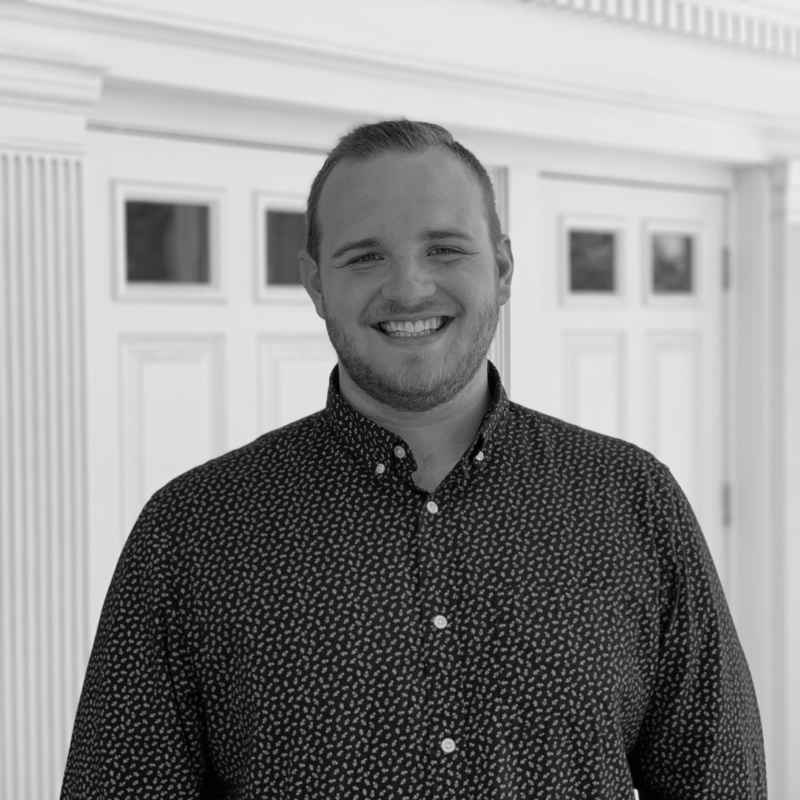 Pastor Will may be the new kid on the block, but that won't stop him from throwing his (Santa) hat in the ring. Ever so willing to embarrass himself for the greater good, Pastor Will jumped at the chance to be a Father Christmas candidate. "As long as it raises money for missions!" he says, as he practices his grand battement. Kendyl's former dance training gives him a sense of over-confidence, but if he wins, we will see if that helps him when the proverbial curtain rises.

Vote for Pastor Will by giving to the World Mission Offering fund today and putting WILL in the Memo line. 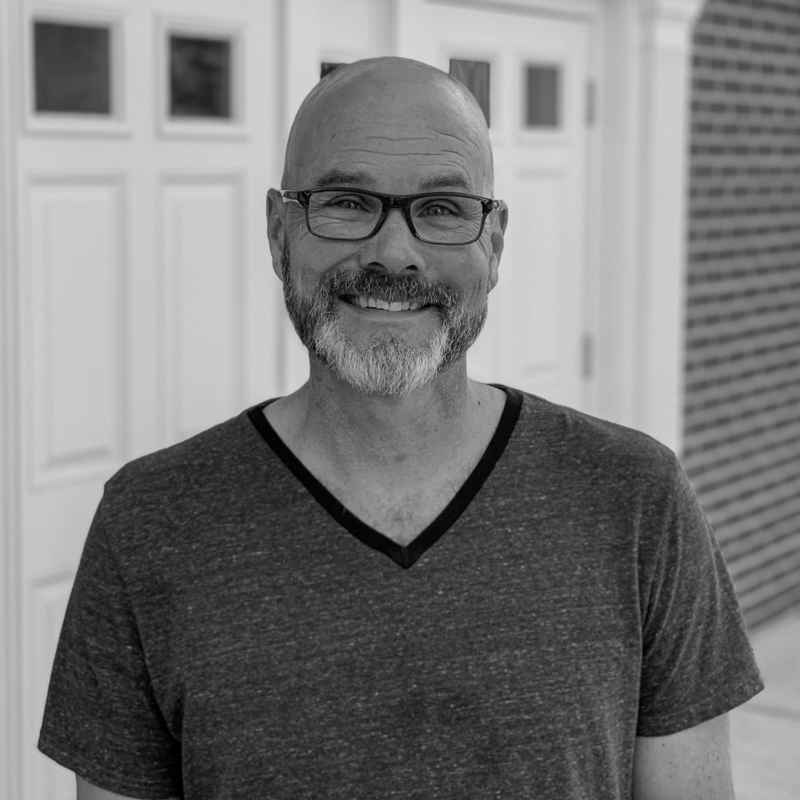 Pastor Dave's Colorado upbringing gives him a (snow-capped) mountain of an advantage over the other two candidates...Narnia's endless winter doesn't scare him one bit! And we know his generous nature is on full display when he is willing to forego a weekend of golf in order to embody the spirit of Christmas. Or maybe he thinks a little cross-training in dance would improve his handicap. Either way, he is prepping for a Doxa debut and needs your vote!

Vote for Pastor Dave by giving to the World Mission Offering fund today and putting DAVE in the Memo line.